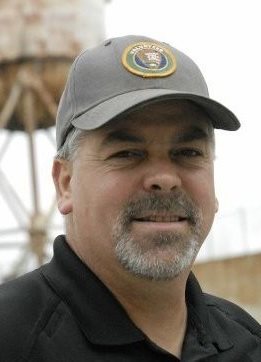 Clark Branum joins SUNDEK in Grand Prairie, Texas as Technical and Training Director. In addition, he owns and operates Advanced Concrete Coatings, where he installs SUNDEK systems in the Seattle market.

In addition, Clark has 12 years’ experience in the polished concrete industry, including training development and certification programs which helped advance the industry. Clark is a contributing consultant and trainer for the Concrete Preservation Institute, helping with historical architectural repairs and aesthetics. He is currently serving as chair on ACI 310 for decorative concrete, and the C-641 committee for decorative concrete certification. He was inducted to the Decorative Concrete Hall of Fame in 2012.

Some of Clark’s most notable projects were Beijing, Disney Hong Kong, and the Venetian Macau. He will continue his career here at SUNDEK leading our Technical Services Group and developing training and specification programs.

Clark resides in Seattle, WA, where, in his free time he enjoys performing live music shows, playing guitar, and adventure motorcycle touring. Please join us in welcoming Clark to the SUNDEK team.